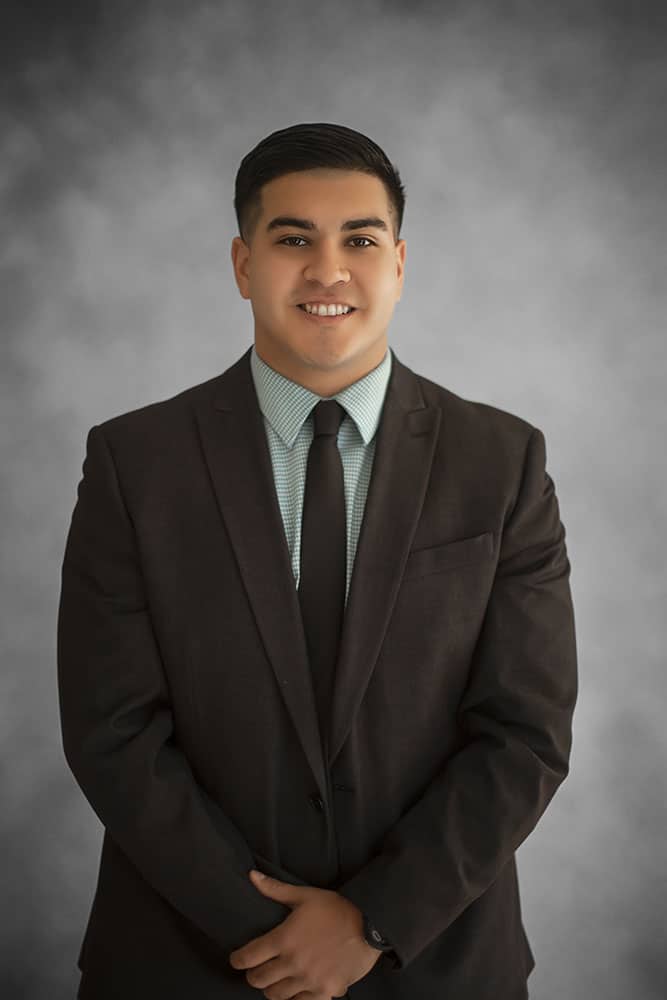 Brandon practices primarily in the firm’s civil litigation and family law groups. He has developed a reputation as being a tenacious litigator.

Brandon is a former graduate from the University of the Pacific: McGeorge School of Law, earning his Juris Doctorates Degree in May of 2018. During Brandon’s time at McGeorge, he received a concentration in California Public Policy and Legislation. He has gathered a vast array of experience working in a wide variety of legal fields and roles ranging from public policy work with the Mayor’s Office of San Jose, serving as a representative with the Student Bar Association, working at the Santa Clara County District Attorney’s Office, maintaining a legal research position, working in a mid-sized firm focused on personal injury work, working with a solo practitioner on legal entity formation and compliance, and working as in-house at SMUD.

Brandon also graduated from the University of California, Santa Barbara in 2015. During his time there, he double majored in Political Science and Environmental Studies and was the Chairman of a multi-university organization based on garnering resources for underprivileged and diverse students. He also had the ability to see high-level politics up close during an internship at the White House for the Obama Administration.